When I'm Asked How I'm Doing 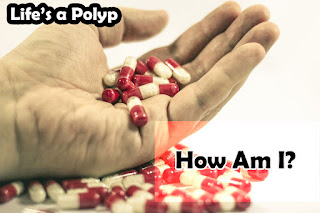 When you have a chronic illness, sometimes it's hard to know how to answer when asked how you're doing. The odds are, we're not doing very well. We have daily symptoms we're contending with and most of the time we don't feel well but we don't want to admit that to others. We question the sincerity of the question and what is considered to be too much information when we answer. So we lie usually instead of answering the truth - the truth being that we aren't doing well.

I always question does someone really want the truth or just the brief, expected answer so that conversation can move along. I rarely answer honestly. I entered the habit of answering "okay" or "good" even though it was a lie. I was tolerating the moment even though internally, I felt like death warmed over. 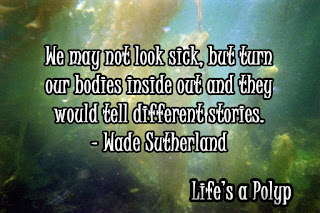 I became tired of answering with a lie and a superficial glancing over my daily health. I wanted a more sincere answer but I also didn't want to dwell on the answer, particularly if my well being is only being sought after on a superficial level, out of societal nicities. I hate the looks of pity when I answer with a truthful "I'm doing horrible" type of answer.

I tried out different answers that felt genuine for me but none felt right. To say I'm functioning is true but it invites additional questioning and feelings of pity I thought. I'm alive didn't work well either for me. I finally settled on "I'm hanging in".

I'm hanging in provides a truthful answer without the invite for pity from others. It allows for further conversation but doesn't require additional questioning. It's clear and to the point - I'm managing but I could be doing better but I'm not worse either.

How do you answer others when asked how you're doing? What have you found works best for you? Share with me.
Posted by Jenny at 12:28 PM 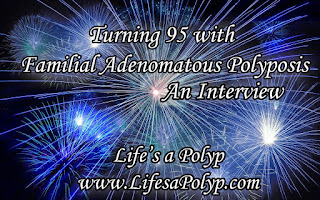