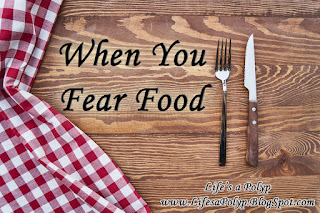 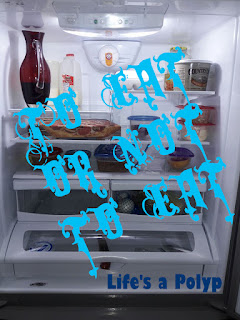 I have since ventured back into eating a small amount of lettuce every now and then but not on a regular basis anymore. Even when I do eat a small salad, I remain terrified that I'll be causing a blockage with my meal choice. Thus, I haven't allowed myself to resume my previous normal eating habits as other whole vegetables pose a greater risk than lettuce for an intestinal blockage. Interestingly, the fear of the risk of other whole vegetables is so great that I don't really miss eating these foods. I'm sure at some point I will venture further back into additional food choices, but at present I'm content with my overly cautious mindfulness toward my food. In the end, we need to be comfortable with whatever choices we make - physically and mentally.
Posted by Jenny at 1:43 PM