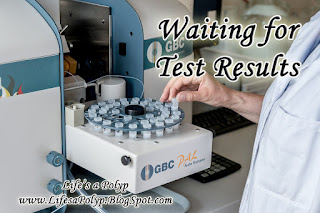 The year 2015 ended my 8 year streak of being free of cancer screenings and hospitalizations. During an unexpected hospitalization for dehydration, I finally consented to undergoing scopes again to screen for cancerous polyps in my GI tract. I had previously refused scopes after my last one in 2007 due to the harsh prep my GI doctor required prior to each scope. Psychologically, I couldn't endure the pain that accompanied the prep and preferred to take my risk with cancer than undergo the psychological torment any further. However, I relented with a new doctor who didn't require a prep for a scope due to my short bowel syndrome. In 2015, it was discovered that I had developed stomach polyps in the 8 year span without scopes and I had 4 deep ulcers at my straight pull thru connection site.

I thought I would begin undergoing yearly scopes once again with this new doctor. However, in 2016 my doctor advised me that FAP guidelines had changed to recommending scopes every two years rather than yearly. I wasn't one to argue. After all, I had gone 8 years without scopes. I wasn't too worried about one more year. This doctor also advised me that FAP polyps only develop in the colon, rectum, and duodenal area - no where else in the GI tract. I question this as I've read and my first doctor advised me that FAP polyps can develop anywhere in the GI tract. My first doctor even anticipated I would develop stomach cancer by the age of 30. Fortunately, the stomach polyps discovered were benign and non-FAP.

I started 2017 off with yet another doctor and just completed this year's scope with my new GI doctor. He entered my recovery period and advised me that I still had small stomach polyps, a superficial ulcer at my connection site, and a new polyp on my ampulla. Biopsies were taken of the new polyp and the ulcer and I'll receive my results within a week. The news of this new polyp shot through my body. I wasn't able to keep my first thought locked within my mind as I blurted out "I'm not going to do chemo". 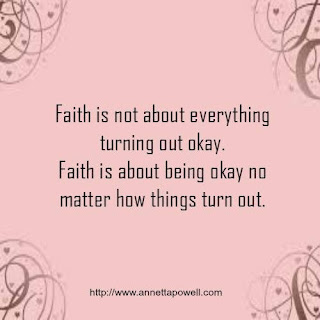 I realize there's a chance that this ampulla polyp isn't even a FAP polyp. I realize there's no sense in worrying while awaiting for the biopsy results. Stressing and worrying will not change the results nor will serve any beneficial purpose. Yet I can't forget that my understanding from my doctors and the experiences of fellow FAPers is that this area is the second area most likely to develop cancer after the colon. Based on this knowledge, I'm led to anticipate that this is indeed a FAP polyp.

So what if it is a FAP polyp? It's already been removed for biopsy. But what next? How soon will more develop? I feel as though I'm simply waiting for the other shoe to drop. In all likelihood, I will develop more pre-cancerous or cancerous FAP polyps in my lifetime. In all likelihood, I will develop cancer again in my lifetime. So why can't this be this time? Why can't this likely possibility simply occur now rather than later. Why am I always waiting for the inevitable? Can't it simply occur and be over with. I'm tired of waiting. If I'm going to develop cancer, let it be now. Not later. 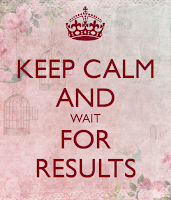