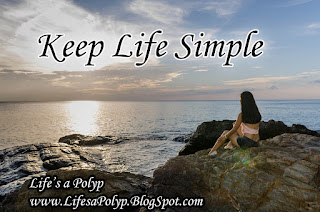 A few years ago I underwent an intensive transformative time as I was separating from the love of my life and in the midst of this heart wrenching, soul destroying period I was also losing others in my life I hadn't expected.


It was at this time that I wrote the following revelations in Let the Fire Burn :


"No longer care what others think of you. When you lose respect for someone, that person's opinion no longer means anything anyway. Don't waste yourself on those who have already lost your respect. Cherish those who are true to you - those who are supportive, loving, caring, and there with you through the brightest and darkest times of your life - not those who try to create dark times, tear you down, harm you with their malicious intent and manipulations, leave you without explanation. Don't let yourself succumb to the power of others, especially when it is a harmful power. You don't have time for that nor should you.

Don't take the dangerous, personal issues of others on as your own. People will attempt and succeed at betraying, manipulating, deceiving, and harming you. The reasons for others to inflict such pain on another is deep seated within them. Stop trying to decipher the reasons behind their actions. Their reasons don't need to make sense. Their reasons are just that, theirs. Not yours. Do not take on more pain simply because another is engaging in harmful behavior towards you."


That year I learned a multitude of lessons, none of which were easy. Not only was I having to cut ties with others of my choosing but I also had others choose to cut their ties with me. I felt abandoned and betrayed by those I held close for so many years, individuals who I had bared my soul to. It had all been in vain. It didn't matter how much I had cherished individuals in my life, nothing could stop what was being set in motion.


And so while in my own depths of depression, I had to learn to let go. Letting go didn't come easy to me but at some point that changed. Instead of holding onto feelings of abandonment and betrayal, I focused on the freedom from drama. My life was chaotic enough as it was, I certainly didn't need added drama. I stepped away and allowed others to do the same and when I accepted that I was able to let go of the stress caused by others. 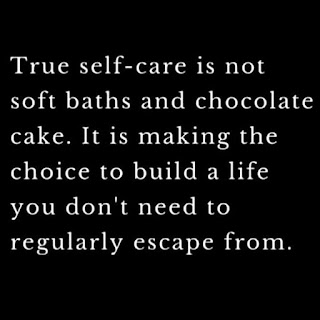 Nowadays I keep my circle tight. Outside of work, there are few who I deeply engage myself with. It's not anything against others, it's a matter of simplification. With fewer people, there is less stress and mess. Those I remain close to also accept that I may not talk or visit them for long stretches of time. We both know though that the other is just a call away if one of us is needed for anything. We don't take things personally with each other and we don't create drama for the other. These are deep, meaningful yet simple friendships that sustain us. These are the type of friendships I not only want but also need.

It's okay to take a step away from someone or something. Sometimes it is necessary for our mental health. Learning to step away has taught me not to take the actions of others personally even if it was meant to be personal. It no longer matters. What does matter is self care and happiness. These are things that are within our own hands and others cannot take it away from us without our permission. I stopped giving my power over to others and I've never looked back.
Posted by Jenny at 6:11 PM